The Gadsden Flag has been endlessly reinterpreted, modified, parodied, and generally played with, as the following examples show.  The design violates a number of basic principles of good flag design, but its ability to capture the imagination and spur creativity shows it to have become a very effective flag nevertheless. 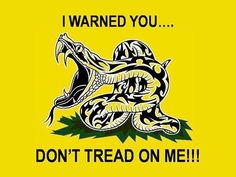 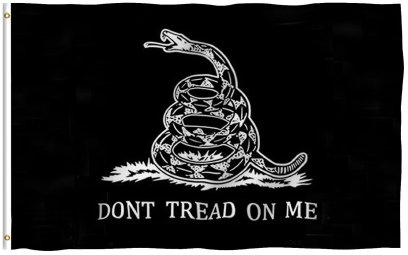 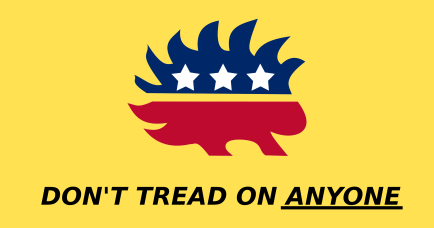 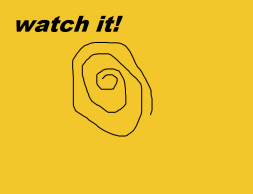 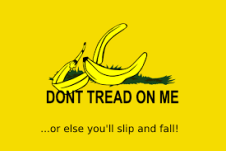 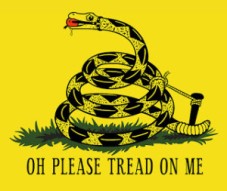 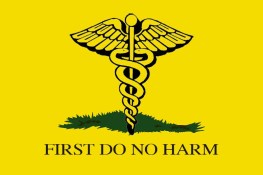 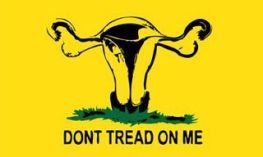 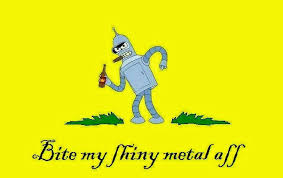 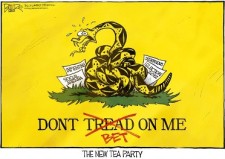 Generalizations to other flags: 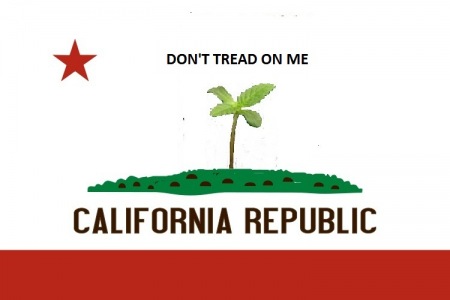 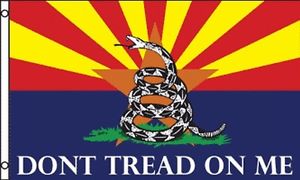 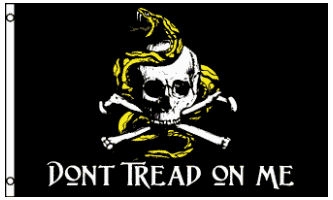 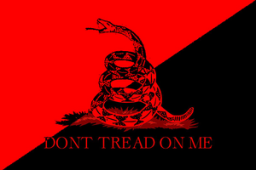 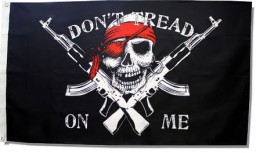 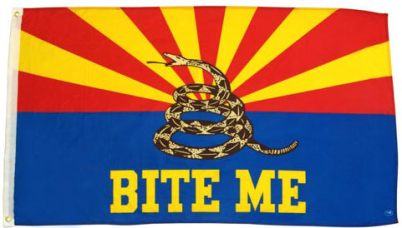 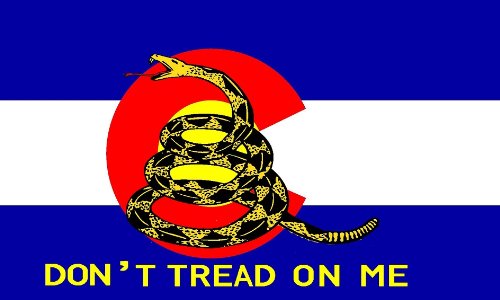 René Magritte knows a thing or two about the Treachery of Images.

Because libertarianism is all about caring for the environment? 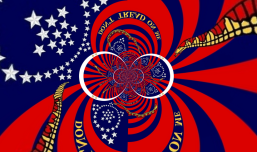 This psychedelic DTOM flag by Stephen Richard Barlow (on Deviant Art) owes more to the so-called First Navy Jack than the Gadsden flag, but is too strange not to exclude.