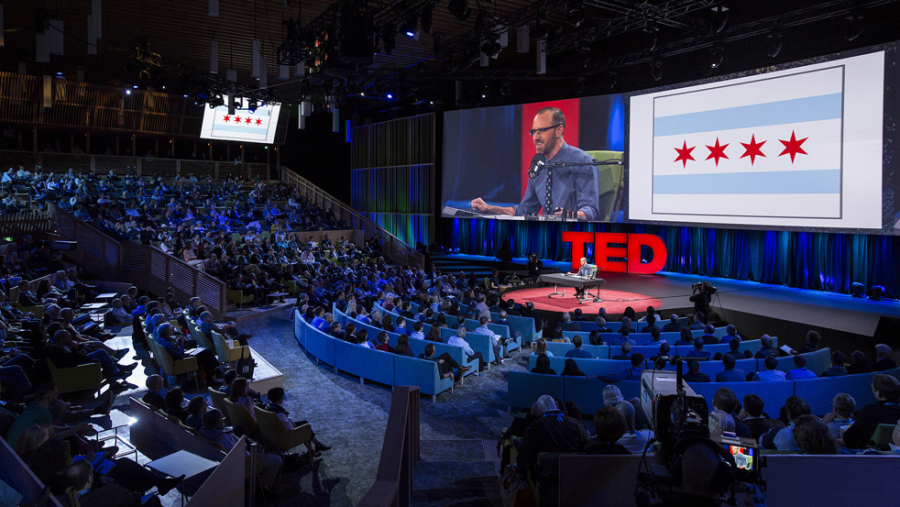 As we blogged about last year, many efforts are underway to improve (or to create in the first place) municipal flags.  The list just keeps growing, so we have moved it into its own page, Municipal Flag Improvement.

We currently have 42 cities or towns on this list of efforts, 41 in the US, one in Canada.  (If you know of others, please let us know at editor@portlandflag.org.) Thirty-seven of these efforts are ongoing, with five having concluded successfully in new flags: 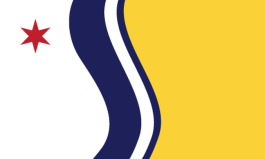 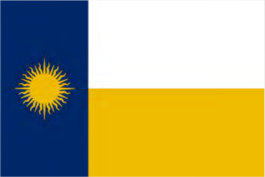 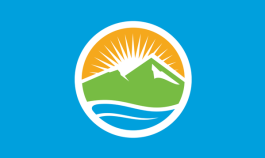 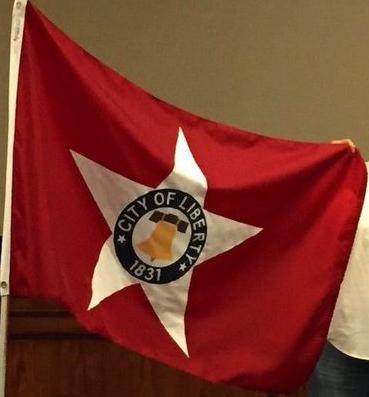 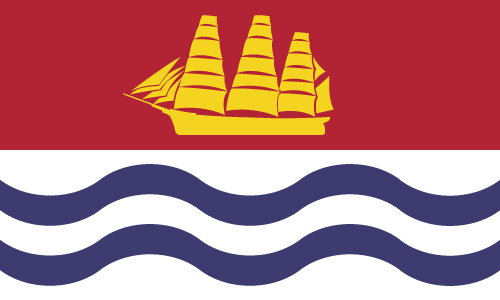 Why so much interest in city flag design?  Two words: Roman Mars.  The host of the popular design podcast 99% Invisible gave a TED talk based on the Good Flag, Bad Flag principles in March 2015, Why city flags may be the worst-designed thing you’ve never noticed.  In the twelve months following its May 2015 appearance online it has been viewed over three million times. For more on this pop cultural phenomena, see our blog posting  How Roman Mars Brought Vexillology to the Public, this recent Atlantic/CityLab piece, or better yet, view the TED talk itself: