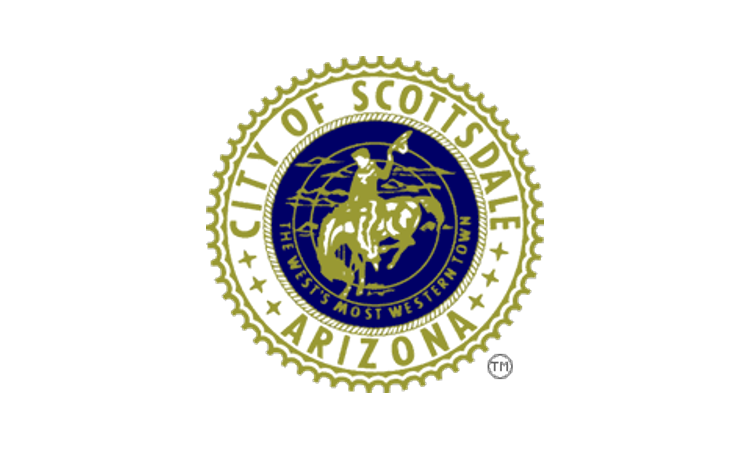 The municipal government of Scottsdale, Arizona — “the West’s most Western town” according to its uninspired current flag — is narrowing in on a redesign and inviting public input. Why? “Scottsdale hopes a new flag will become an immediately recognizable symbol of the proud and accomplished desert community known around the world for its blend of western heritage, natural beauty and modern art and culture.”

Here are the contending proposals. (Interestingly, the web survey shows each proposals at two sizes, to allow the design to be read both close-up and at a more typical viewing distance.)

As with many of these redesign efforts, it is worth asking whether deciding between these specific options through a public poll will lead to a better result (a more widely adopted flag) than would hiring a design professional to produce a final design after taking these amateur ideas into thoughtful consideration.

(Also, Oregonians will beg to differ: Port Orford, Oregon and obviously not Scottsdale is the literally most western incorporated settlement in the continental US.)