We’re up to a total of 80 efforts to create or redesign US and Canadian flags of cities, towns, or other municipalities, as tracked on our Municipal Flag Improvement page. Many of these have been inspired by the TED Talk Why city flags may be the worst-designed thing you’ve never noticed by Roman Mars of the design podcast 99% Invisible (and Ted Kaye of NAVA and the PFA). That exploration of Good Flag, Bad Flag principles has been viewed over 2.8 million times since its release in May 2015.

Of these 80 efforts, 18 have resulted in new flags being officially adopted: 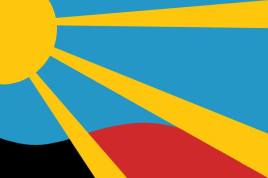 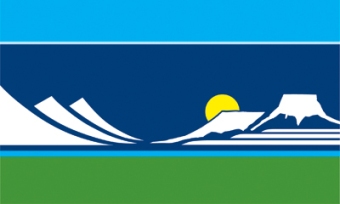 In 29 other cases, a proposed design has been put forward, waiting for a decision by the municipal government: 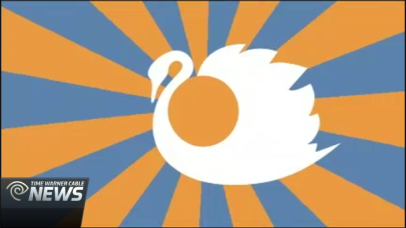 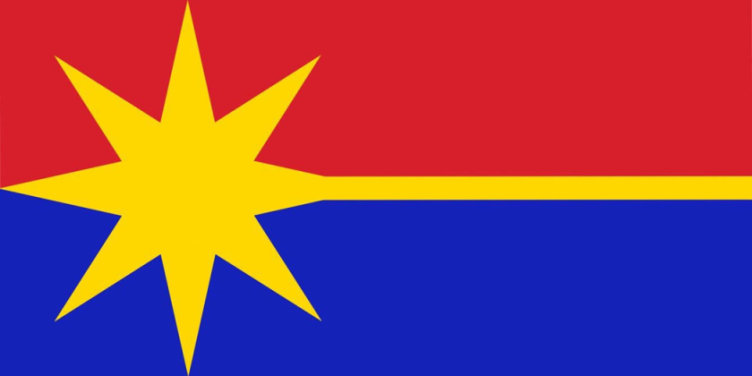 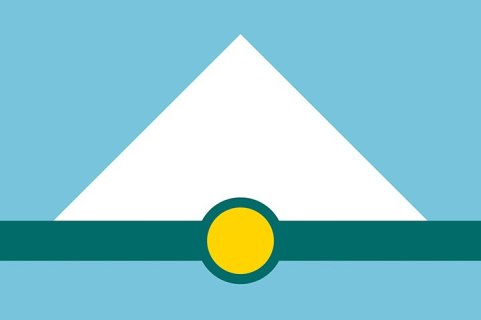 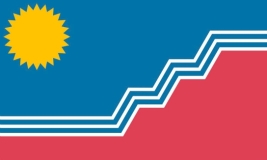 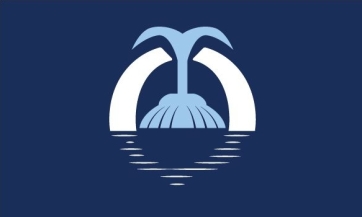 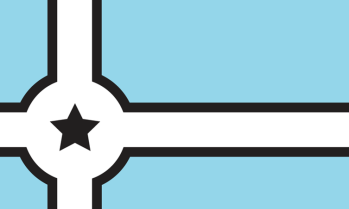 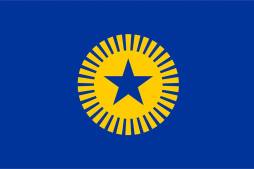 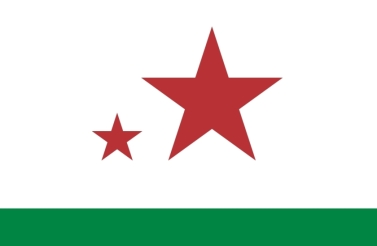 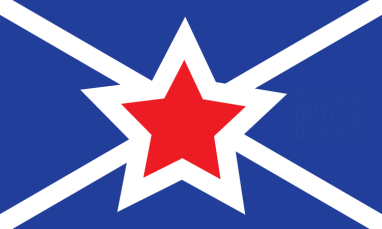 In the remaining 33 cases, there isn’t yet a final proposed design that has been put forward.

Please let us know at editor@portlandflag.org if you know of other efforts or updates to this list.