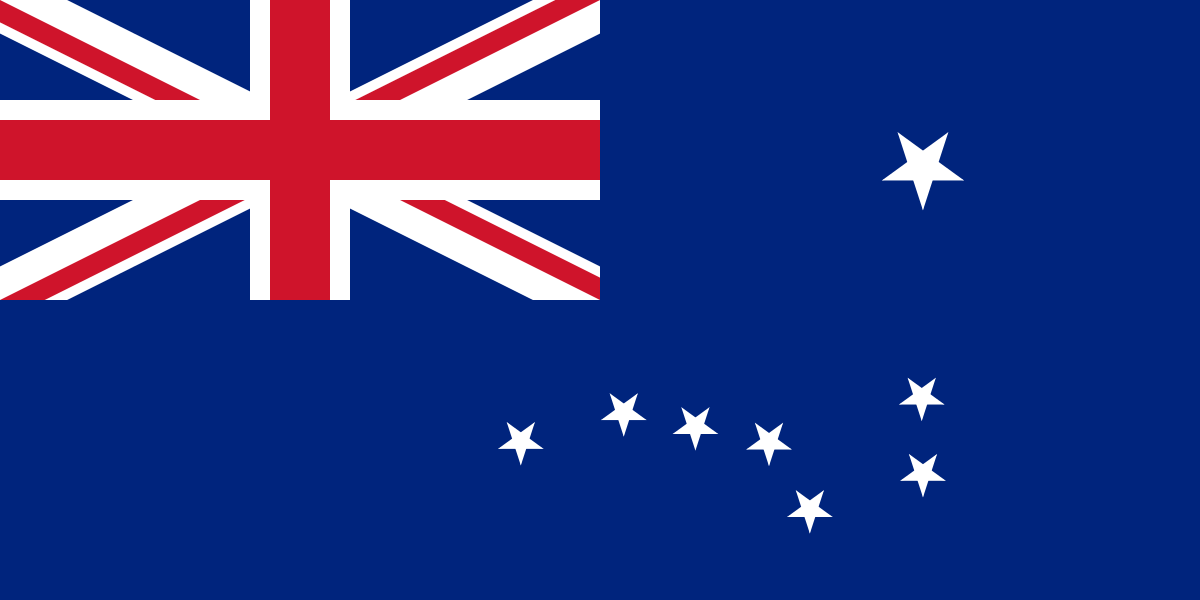 In a surprise announcement today, Prime Minister Justin Trudeau announced revisions to the Canadian flag “to bring it more in line with international standards”:

It has come to my attention that due to our garish and outdated 1960s-era maple leaf flag, many Canadians and would-be Canadians are not sufficiently appreciative of our glorious colonial past and continuing subjecthood to Her Majesty Queen Elizabeth II.  Therefore, inspired by the courageous citizens of New Zealand who last week rejected a blatant attempt to remove the Union Jack of the Motherland from their national flag, I am announcing that as of Her Majesty’s birthday on the 21st of this month, Canada will revise its flag to be more in line with its southern hemisphere brethren.

Keen-eyed vexillologists may note that the new Canadian flag features “inverted” stars. Its designer, Chief Herald of Canada Claire Boudreau, FRHDC AH explains that these reflect Canada’s antipodal relationship to New Zealand and Australia.  When asked about the similarity to the Big Dipper flag of the US state of Alaska, Boudreau said she could neither confirm nor deny a relation to Canada’s plans for 21st century expansion, and instead noted that Alaska’s flag ranked 5th out of 72 US state and Canadian provincial flags evaluated in NAVA’s 2001 State/Provincial Flag Survey and thus was a “proven design”.  Regarding the dramatic shift in overall color, from red to blue, she would only say “for once the Québécois should be happy”.

Note: The eight stars on the new flag refer to the eight Canadian provinces that matter, with the large pole star Polaris corresponding to Ontario, seat of the central government. The Chief Herald explained, “Simplicity is paramount in flag design, and representing all provinces would have required 10 stars or something.  And, let’s face it, Prince Edward Island, and Newfoundland and Labrador, don’t really matter much in the grand scheme of things — or even in the Canadian scheme of things.”

2 thoughts on “Canada Rejoins the Club”